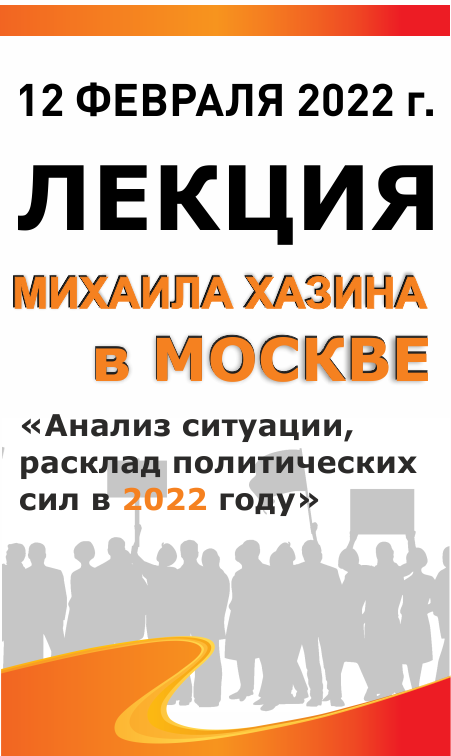 Top news story. There were two headlines, both of which are unclear as to how they will affect future developments. First, gas prices have skyrocketed in the European Union:

At the peak was almost 2,000 euros per 1,000 cubic meters, now the situation has calmed down a bit. The reasons for growth, in general, are also known – stupid rules of trade, which the EU leadership adopted in defiance of Gazprom, counting on an ideal economic situation. But what will happen next, especially in a cold winter, is the question.

The second event was the devastating collapse of Facebook’s social network. Of course, we will not discuss the technical reasons for this epoch-making failure, but, together with the previous one, there is one thing. The economic situation has become so complicated that it has transcended all conceivable intervals, and it has become extremely difficult to predict the timing and scope of the events to come.

Imagine that you’re driving a vehicle with a dashboard that shows all the red indicators: no oil in all the systems, no brakes, overheating and so on and so forth. Naturally, the machine will stop soon (by itself or with external “help”), but when it happens… The instructions don’t say that!

This marked the first time in a year that year’s annual performance was negative:

The same is true for German industrial production, where -4.0% per month:

Building permits in Canada are collapsing for 2 months in a row, close to the lowest in 8 months:

Mortgage applications in the US -6.9% per week (trough of June) – cost the rate of loans to rise only slightly:

Consumer credit in the United States is the weakest in seven months:

US trade balance in record deficit amid all-time highs in imports:

In fact, this means that local producers, faced with rising prices, are no longer able to compete with relatively cheap imports. This, of course, will drive the whole negative side of GDP down.

Next we start with inflation figures. Let me remind you that the official authorities (and we publish exactly the official figures, otherwise we warn each time) usually underestimate inflation, sometimes very significantly. In the US, for example, the official PPI of real data on industrial inflation is between 13-14% below what is more or less real.

PPI (Producer Price Index) of the Euro Area 13.4% per year, a record in 40 years of observation:

Home prices in Britain rose by +1.7% per month and reached record levels:

Economic optimism in the US (IBD/TIPP Survey) is the worst in more than a year and in the negative zone:

Retail sales in Australia have been slumping for three consecutive months, resulting in a negative annual trend only for the second time in 39 years:

The annual change is also negative:

The Euro Area retail is 0.3% per month, but that’s after -2.6% a month earlier. And let us not forget that this figure should be reduced by the difference between official and real rates of consumer inflation:

Annual performance has come back to zero:

Summary. In theory, seasonal growth peaks in October. Instead, there is a deterioration even in comparison to the summer months, even according to official statistics. Let us recall that in the US, real rates of industrial inflation are almost three times higher than official rates. Here are the statistics for all industrial goods:

And here is the official US PPI:

And this is the case in almost all countries, and the difference is only in scale.
For this reason, the situation is likely to be even worse than shown in the second section.
Not surprisingly, markets are beginning to react strongly to external signals. Consequently, on the one hand, it is becoming increasingly difficult for managers to make rational decisions, and on the other, business risks and costs are increasing. All this suggests that the current structure of the world economy is approaching its critical parameters.
We wish all readers success!